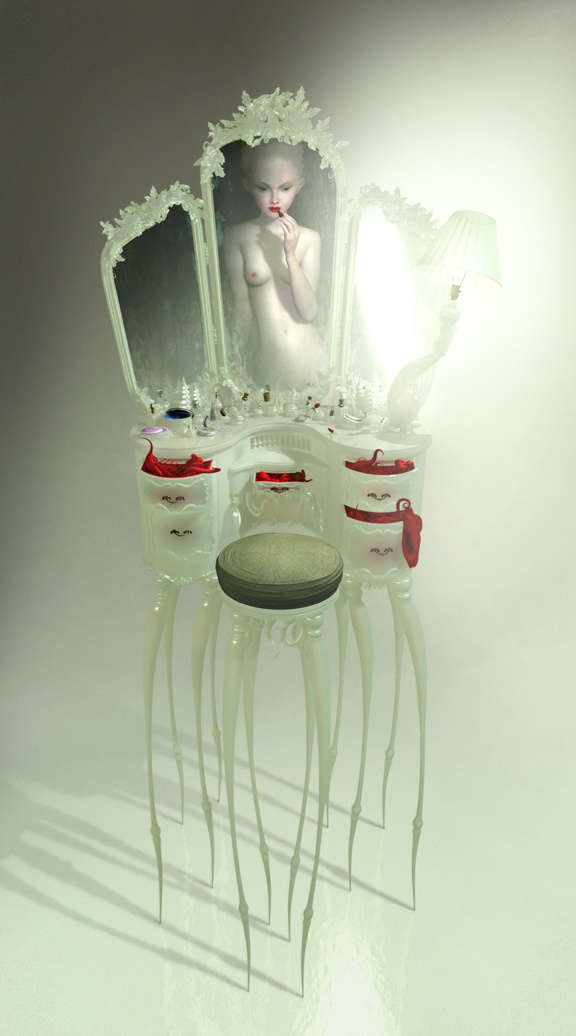 Ray worked for 17 years in the Art and Photography Department of The Hospital For Sick Children in Toronto. Ray says that witnessing things like child abuse, surgical reconstruction, mental illness, and animal research all had a deep effect on him. In the space of one year, his mother and his sister had both succumbed to cancer. He was wrecked, having vivid nightmares and hallucinations. He was able to use his art as a form of therapy. “I often awake in the middle of the night and realize I have been wandering the hallways and corridors of the giant hospital. It is clear to me that this is the birthplace of all my imagery.” “There was an incident while I was working in the children’s hospital, in which I saw a picture of a child who was murdered. I couldn’t get that out of my head. I was really coming apart. I started drawing a lot of pictures of it, and burning the pictures. I quit the hospital maybe 3 weeks later.” 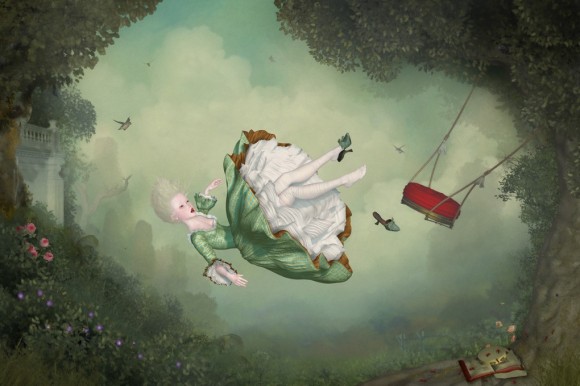